There are approximately 4.2 million youth who experience homelessness in the United States each year (1). Research has consistently documented levels of cocaine, heroin, methamphetamine, alcohol, and marijuana use and abuse among these adolescents that far exceed that of housed adolescents (2-5).

There is a great desire both among academics and our community-based collaborators to utilize network-based prevention programs to reduce risk-taking among homeless youth. This interest is driven by the relatively low cost of these programs, coupled with an understanding that such programs might engage homeless youth who are transient, hidden and distrustful of adults. This represents an exciting convergence around the desirability and probable acceptability of network-based prevention. What remains unclear is how and with whom to implement these programs. 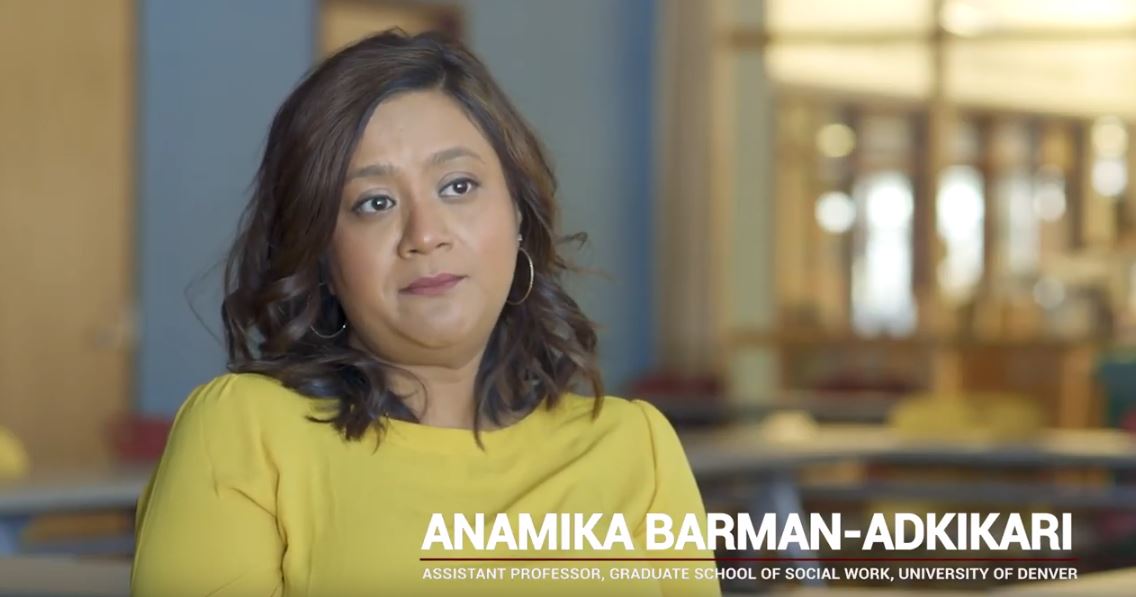 Prior research and considerations

Peer-based prevention models are difficult to design for high-risk adolescents such as homeless youth, because models that only incorporate high-risk youth have the potential to enhance negative outcomes through what has come to be known as “deviancy training.” The prevalence of high-risk behaviors among these youth raises serious concerns about the potential for this deviancy training. Effective peer-based models for adolescents require a blending of low-risk/pro-social peers and high-risk youth in prevention groups. 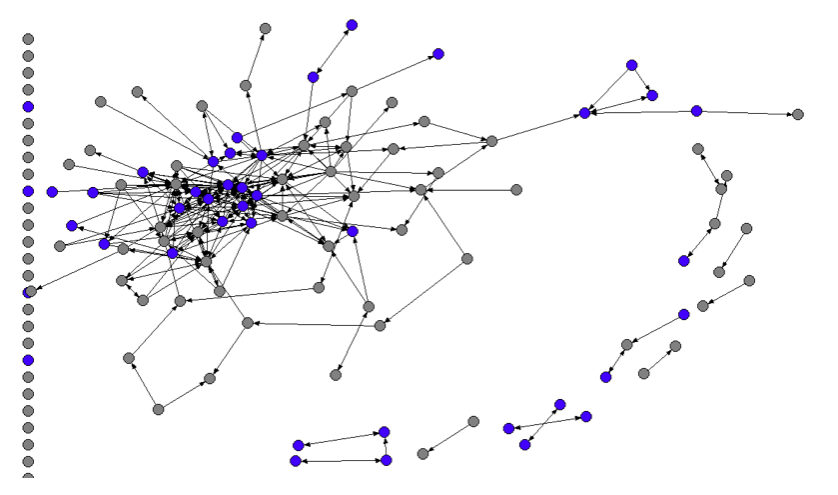 There are two competing behaviors propagating throughout a network of homeless youth–individuals who are using hard drugs (e.g., meth, cocaine, heroin), and individuals who are not using hard drugs. Persons (represented by nodes) who are currently non-users may be negatively influenced to become users, while those who are users may be positively influenced to become non-users.

In this domain, we are interested in the problem of minimizing the total amount of substance abuse in the network, and have a certain set of actions available which allow us to influence the spread of either positive or negative behavior.

In order to directly influence individuals in the network, we have the ability to conduct several interventions on a select few persons (nodes), so that each node has some probability of being positively influenced. We can also attempt to mitigate the spread of negative influence by directly changing the local network topology of the intervention participants; any nodes belonging to an intervention group will become connected with a certain probability.

We also have the ability to strategically choose to weaken or break certain relationships of participants in the intervention, encouraging them to re-evaluate friendships with people who are negative influences in their lives. However, as we are attempting to change the overall state of the network, we need to take into consideration the pushback from the population of negative influencers.

While there may be a multitude of motivations for this kind of behavior, there is also a need to model the scenario where nodes are adversarial–actively attempting to spread negative influence in the network. These types of behaviors may stem from persons who are drug dealers, who are actively pushing drug use, and/or who do not want to lose their target market.

It may also capture the behavior of individuals whose past friendships have been severed due to our interventions, and their reaction to this isolation may be to form new links, thus continuing their spread of negative influence in the network. 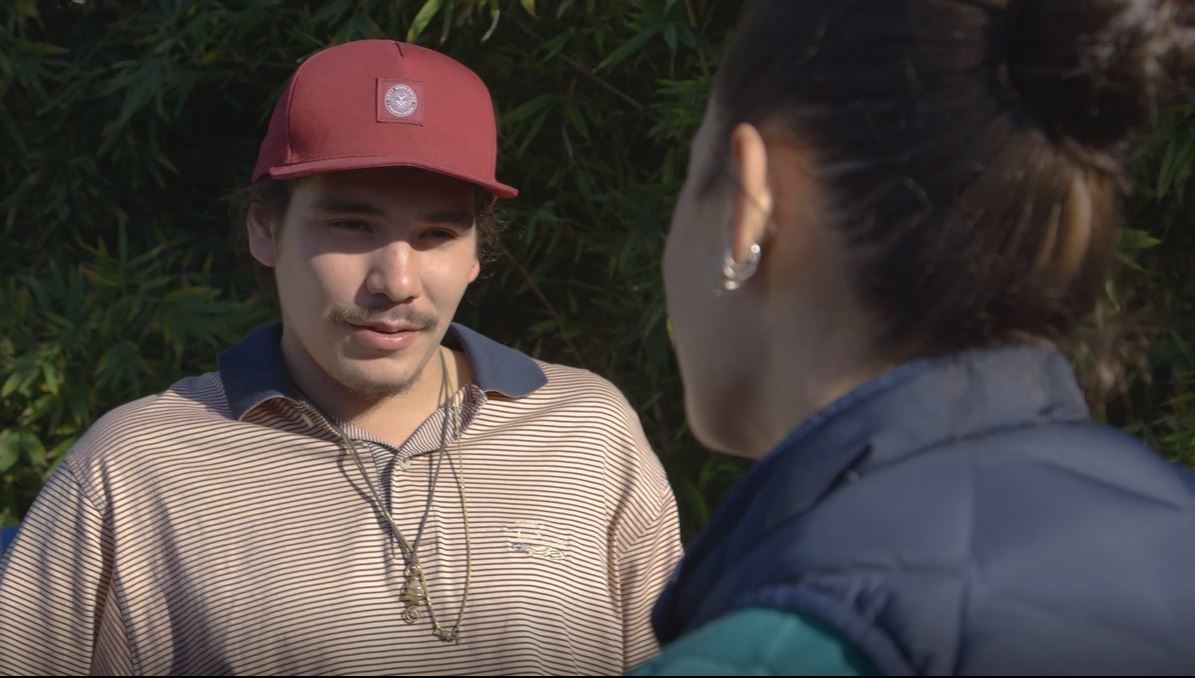